In my propeadeutic year we were told to build a website regarding sustainability using the theory of the 10 heuristics and the general theory that we gained of previous programming lessons. We continued on subjects that were finished last period and move along further with it. I learned to divide different kind of tasks and work on feedback methods like peer and thinking aloud to gain feedback from users and target audience between design phases to better comply with theory implied from the period and deliver a good website.

Regarding sustainability did we chose the subject of buy an icebear. The meaning behind this subject was that we chose to sustain endangered animals in the north pole that you would adpot and let it grow in their habitat and make sure they wouldn’t grow extinct, while watching it online via camera’s and livestreams as it grew older. To make this working we chose as main animal the icebear as this was one of the main endangered animal out there together with penguins, polar fox and seal, after you had chosen an animal you could choose a variety of subscriptions you could choose from together with a shop to gain profits even outside the subscriptions that you could buy 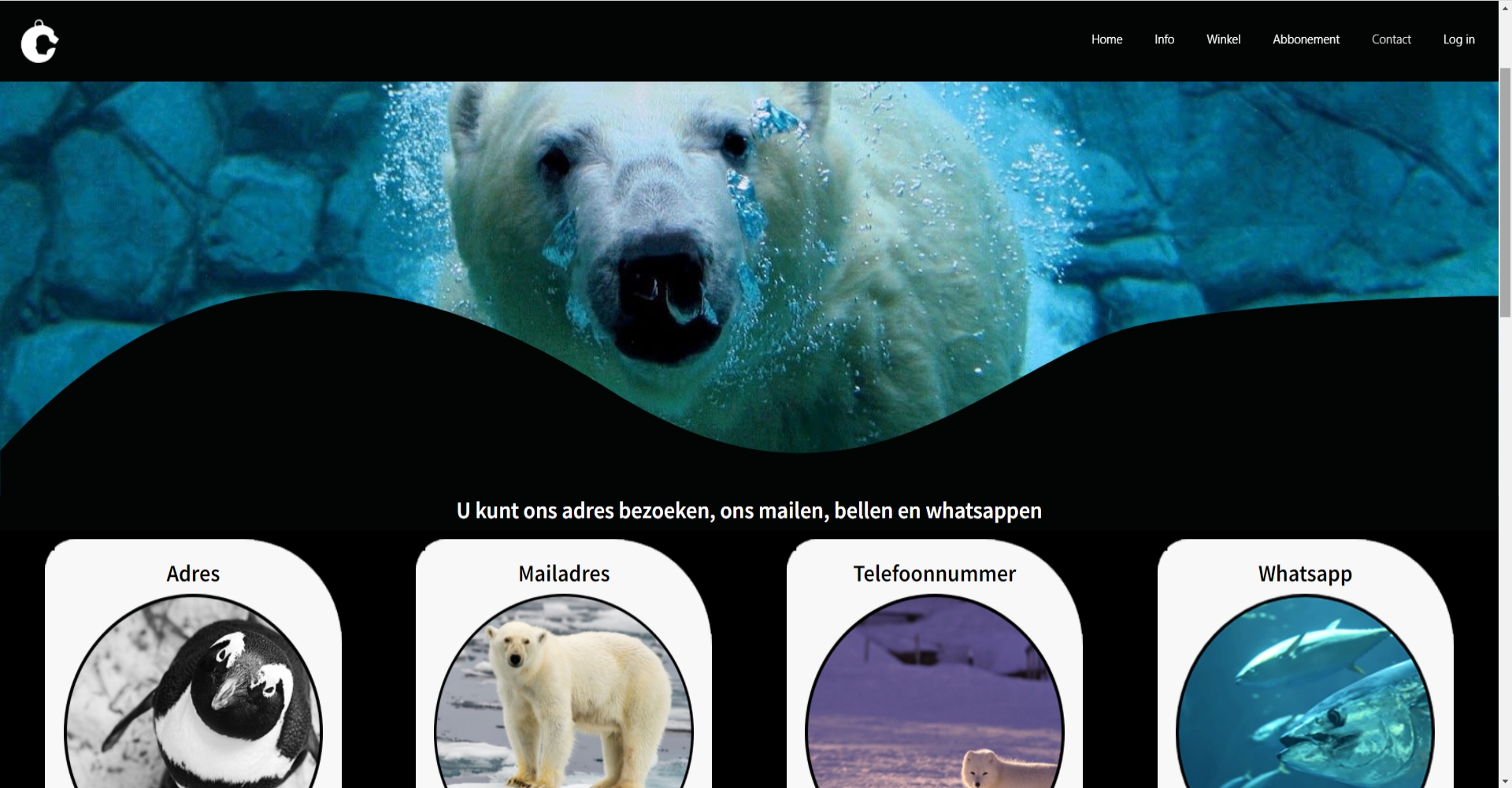 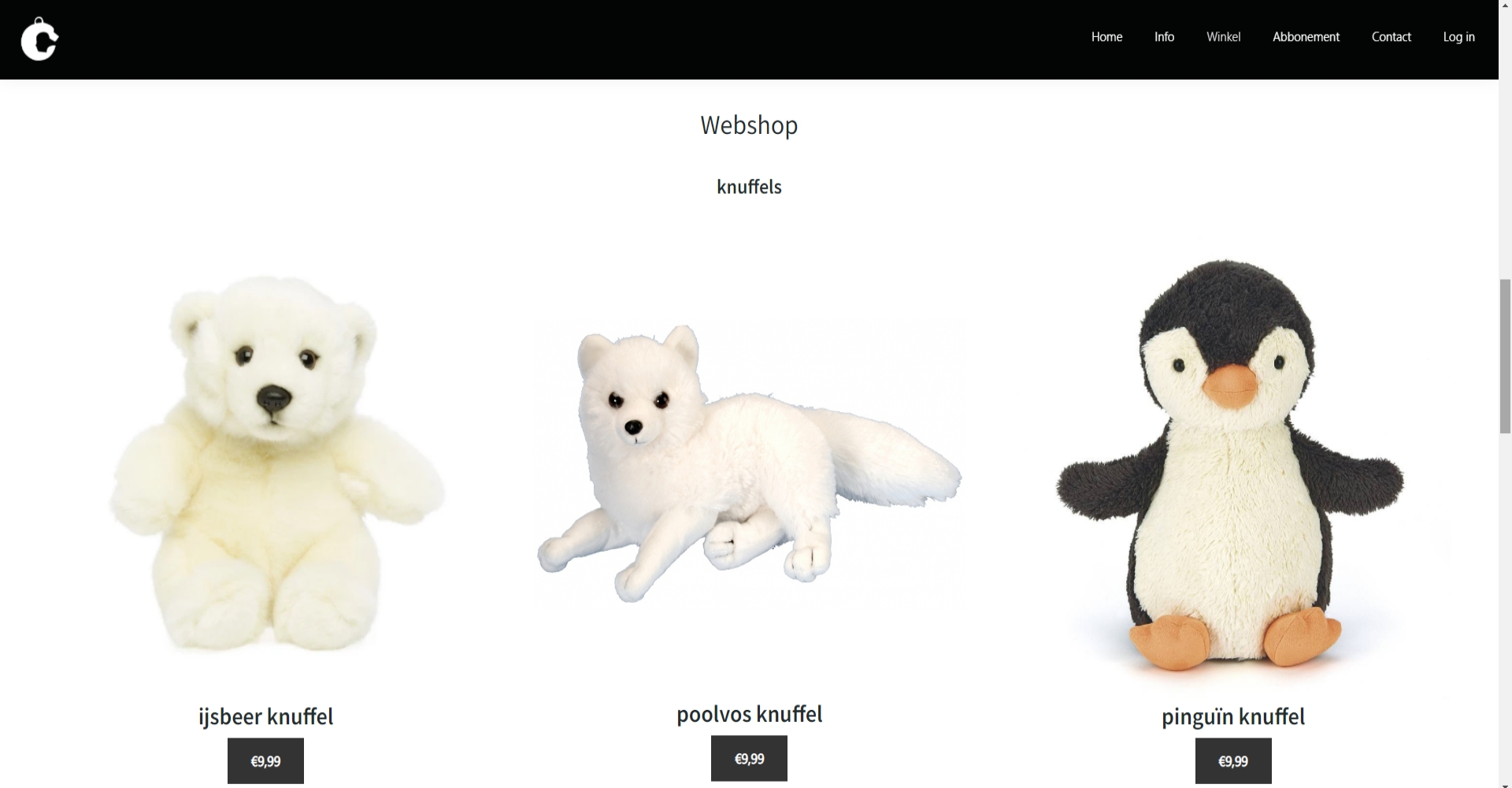 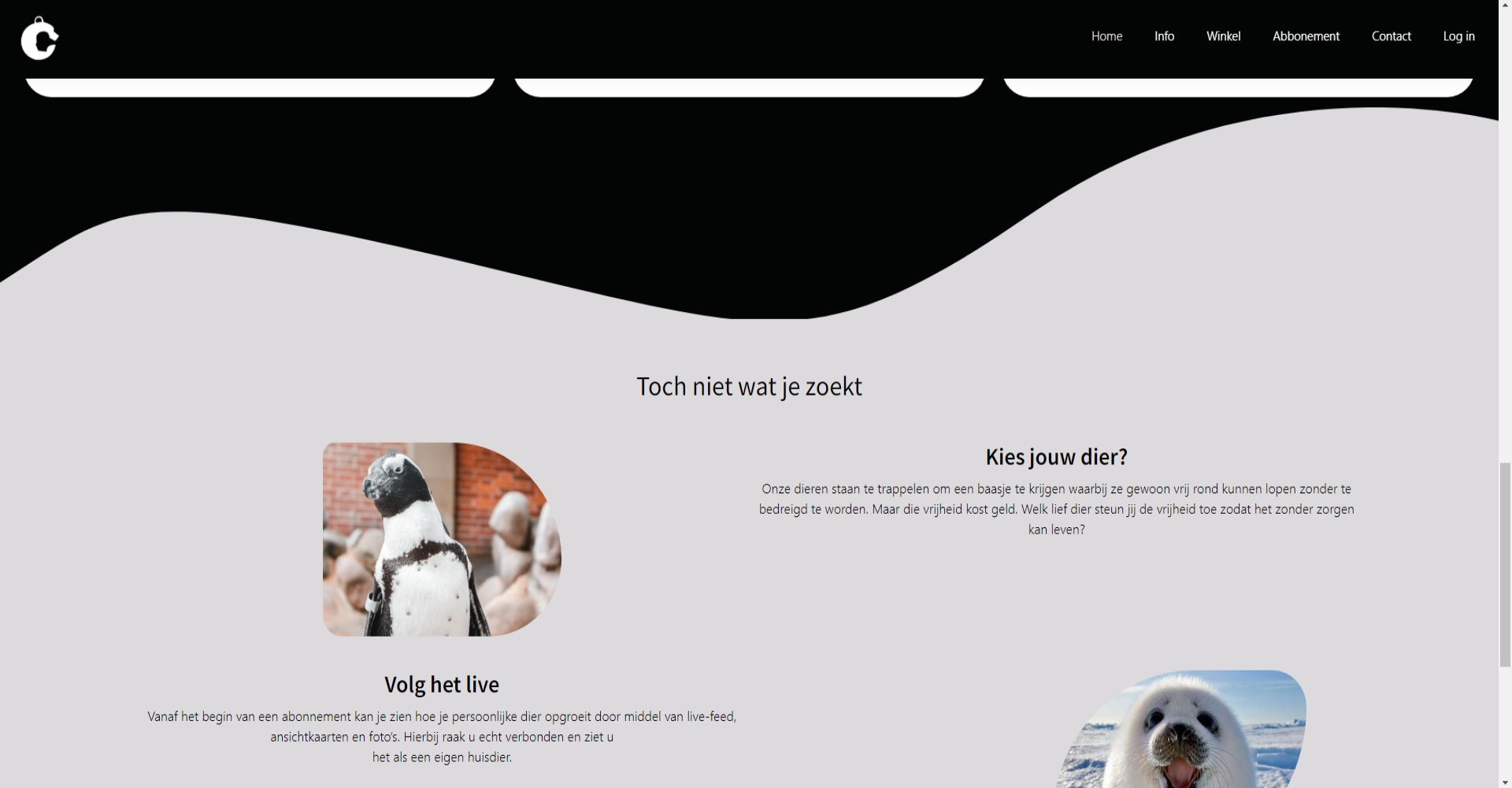 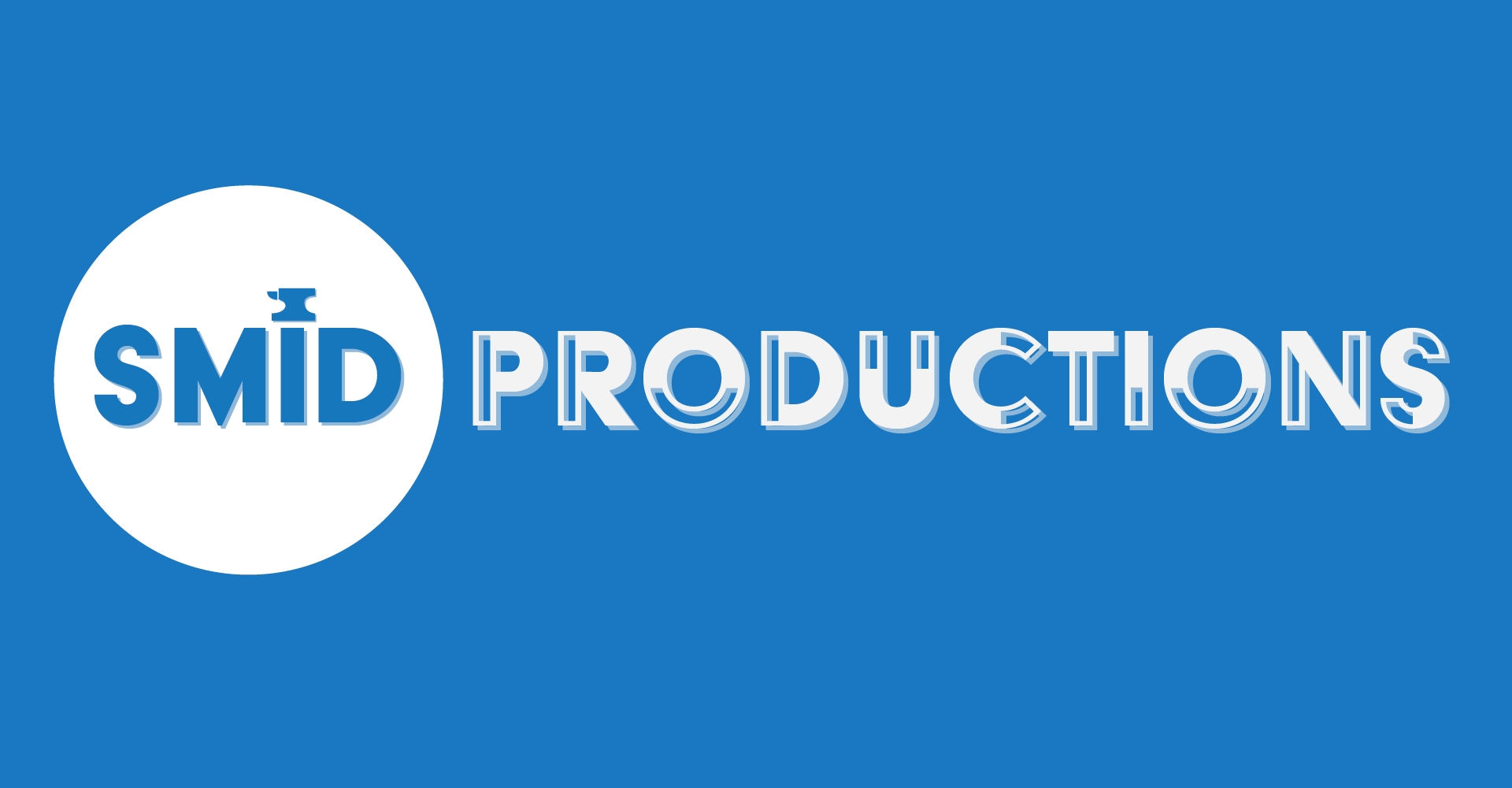